How Often Should Plumbing Be Updated? 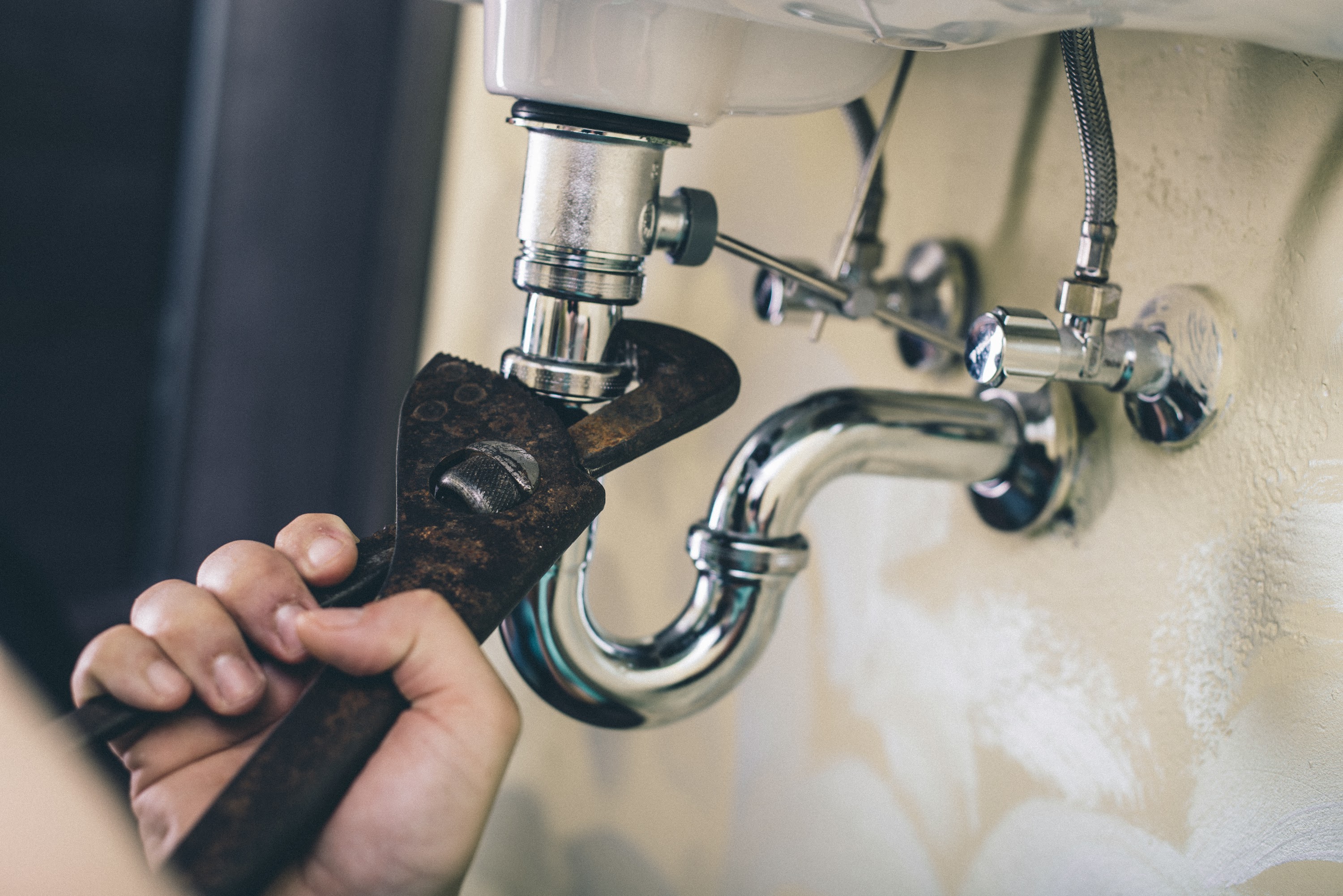 You might not think about getting new plumbing because it’s something that has to be done so infrequently. In fact, many people have never been in a house where they’ve had to have the plumbing replaced. Nonetheless, updating the plumbing is a job that needs to be done eventually on all older buildings, and you should know a few things about it so that you can make good decisions when buying a house or even if you already own the home and are wondering if some symptoms that you’re noticing are normal. These are some tips that we would like to offer about when you should update your plumbing.

First of all, one of the most important things that you should know when trying to plan when to replace the pipes next is the material that your pipes were made from. There are a few basic materials that have been used for decades or even centuries, including copper, brass, cast iron, and galvanized steel. Additionally, one of the more recent additions to the pipe material lineup is PVC piping. Each of these materials has a certain lifespan. For instance, copper can last about 50 years before it begins to wear away on the inside enough that the pipes need replacement. Additionally, brass will usually last about 40 to 45 years, cast iron will last between 75 and 100 years, galvanized steel can last anywhere between 20 and 50 years, and PVC pipe can last indefinitely.

You should also consider the fittings, which might wear out sooner than the regular pipes. Pipe joints can wear away if they’re made of different materials, and the mechanical fixtures might need to be replaced sooner because they wear out from constant movement.

Look for Signs of Plumbing Failure

Whenever you buy a house or have been in a house and want to know how to plan for fixes, you should look for any signs that your plumbing is beginning to fail. For instance, you should check to see if there are cracks, corrosion, or leaks in the pipes. But there are some other signs that you should be aware of, including low water pressure, which could indicate that a leak downstream of the fixture. You can also look in the crawlspace and other enclosed areas that are hidden to find other places where the plumbing could be leaking. If there’s water present, you might find mold or just a musty smell. Looking for wet baseboards, water stains, warped flooring, and rust, which can indicate that there are corroded pipes. The water might be discolored, or you might notice rust stains on other surfaces near a water source.

How Often Should You Check

If you have an older house, such as one that is more than 60 years old, you should check it at least once per year. Go through all of the crawlspaces and anywhere else that you can access without ripping out the walls. Look for signs of water damage, such as a smell or water stains. You might also notice a slight hissing sound if you have copper pipes that have a small hole in them. You’ll begin to find water damage if there is a leak connected to the hissing sound.

If you find a small leak, you might be able to fix that one fairly easily, but you should be on the lookout for other leaks, and a single leak is a good sign that more leaks are on the horizon, so you should think about putting pipe replacement on your list of things to do.

Another test that you can try is to check the color of the water after an extended period of time not using them. For instance, if you’re going out of town for a week or two, partially fill the bathtub and sinks when you come back. If the water has a rust color, there’s probably corrosion in the pipes, which means that you’re going to need to get new pipes.

How to Decide What to Replace

Decide what is best for your home according to when you’ll be doing other kinds of work on your house that might require you to open a wall and what will be required for you to bring the plumbing up to code. For instance, if you’re not ready to replace all of the plumbing in your home, you might choose to just replace what’s exposed. Plumbing in the basement, a crawlspace, or a utility room is fairly easy to do because all of the plumbing is exposed, opposed to rooms that have walls, especially if those walls are made with real wood paneling, plaster, or other materials that are difficult or expensive to replace. Even replacing drywall can become a financial and time burden, so unless you’re remodeling a room by stripping it to the studs, you might decide to save these projects for another time.

Although remodeling kitchens are expensive enough, if you plan on doing major remodeling in the kitchen, it might be worthwhile to pull the walls out, too. Cabinets and other fixtures can make it difficult to access normally, so if you’re pulling them off, this is also the time to update the plumbing. Additionally, with the sink, dishwasher, refrigerator, and other appliances that use water, the kitchen is one of the rooms in the house that has the most plumbing.

If you need to replace the plumbing in a particular room that it’s difficult to access, you should check to see if there’s another way to access it if you don’t plan on remodeling anytime soon. For instance, if a bathroom abuts a utility closet, you might decide that it’s simple to just get at the plumbing from that side because you’re less likely to be upset if you can’t get the drywall back up.

Finally, if there isn’t going to be an opportunity to have the walls where the piping is located exposed, you have a final option that will limit the number of holes that you’ll have to make in the wall in order to install it. PEX stands for polyethylene tubing, and this material is great for plumbing a space where you can physically tear down the entire wall because it’s flexible, so the plumber only needs a couple of access points because the piping can be snaked through the wall. This material also meets building code in almost all areas of the country, and it’s usually less expensive than copper piping.

While any good plumber should understand the code in the area, there are some requirements that most areas abide by. For instance, if you have an older home, you might need to do some renovations, and the plumbing might have been done so long ago that they’re no longer up to date. Plumbing that runs through the ceiling is generally not allowed in northern states because of the potential for freezing. Additionally, many states require that any wall that’s opened up that has pipes that are outdated need to be updated then.

Whenever you’re trying to decide if it’s time to get your pipes replaced, call us at Beyer Plumbing. We’re in San Antonio, Texas and want to help take care of all of your plumbing needs.